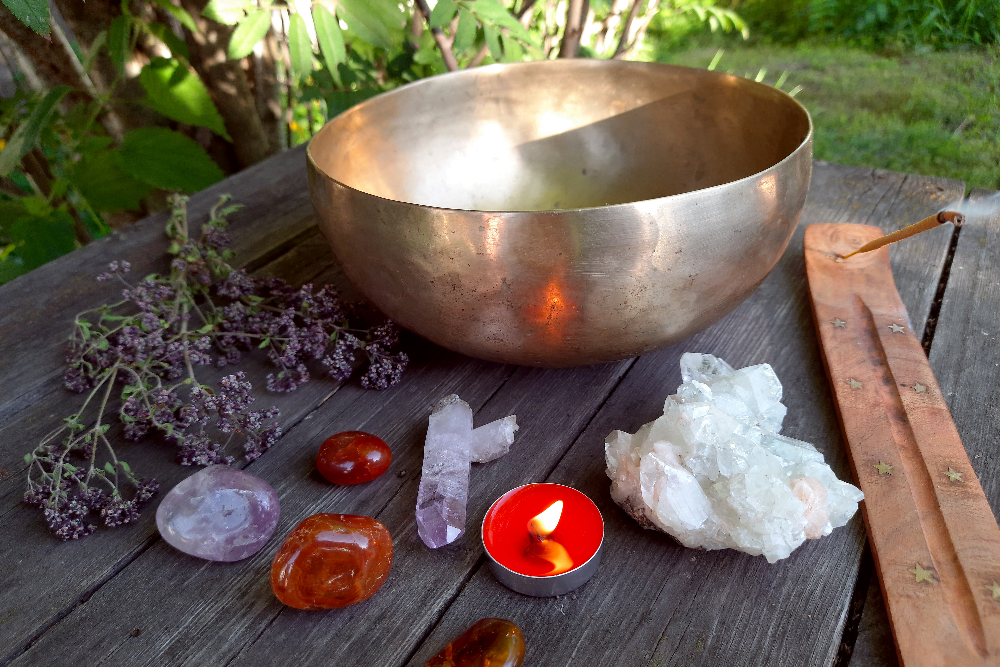 Anyone who has experienced tinnitus will know how frustrating it is. It is a condition that causes noises in the ear, and it can sound different for everyone. Some people will experience a ringing in the ear while for others it will be more like a whooshing sound. Other sounds commonly experienced by those with tinnitus include:

If the sounds you are hearing are not coming from an external source, then it is likely that you have tinnitus. For some people, the sounds will be in both ears, but others will hear them in one ear only. Moreover, while some individuals hear the sounds occasionally, others hear them all the time. There is no known cure for tinnitus, but it can be managed in a number of ways.

Tinnitus is often the result of a buildup of earwax, so removal of this wax can offer relief and stop the noise in the ears. However, sometimes tinnitus is caused by other health conditions, including:

For some, tinnitus is caused by age-related hearing loss. It might also be the result of taking certain medications, or it can occur in those who have spent years working in noisy environments without ear protection.

If damage to the ears or age-related hearing loss is the reason for the tinnitus, a hearing aid may be helpful. Some people find that when their hearing is corrected it makes the tinnitus less noticeable.

Counseling is often recommended when tinnitus is not caused by a treatable condition. This type of therapy helps to provide more information about the condition and ways of dealing with it. Cognitive behavioral therapy (CBT) is another treatment that can help some sufferers. It is designed to help change the way one thinks about their tinnitus and can reduce the stress and anxiety caused by it.

The experts at Maloca Sound say that sound therapy is an effective treatment for many people struggling to deal with tinnitus. It does not cure the condition, but it can change the person’s reaction to it.

For some individuals, tinnitus can be so severe that it can have an impact on mental health. People suffering with anxiety and depression because of the tinnitus may need to be prescribed medication to help with it.

How Does Sound Therapy Work for Tinnitus?

Sound therapy is often used as a part of tinnitus retraining therapy (TRT). The aim is to retrain the brain to tune out the tinnitus so that the personis less aware of it. By using a combination of different sounds, the person can be distracted,which makes it easier to ignore the sounds in the ear.

TRT is typically conducted by audiologists with training in sound therapy and tinnitus. Distraction sounds are designed to draw the patient’s attention towards a different, more pleasant sound, such as nature sounds. Masking sounds are commonly referred to as ‘white noise’ sounds and are played loud enough to drown out the tinnitus.

Tinnitus is a condition where noises with no external source are heard in the ears. Sounds can include humming, buzzing, and ringing and are different for everyone. Although tinnitus is often caused by a buildup of earwax, it can also be a symptom of various health conditions or old-age related hearing loss.

Tinnitus cannot be cured, but it can be treated with various therapies such as counseling, CBT, and sound therapy.