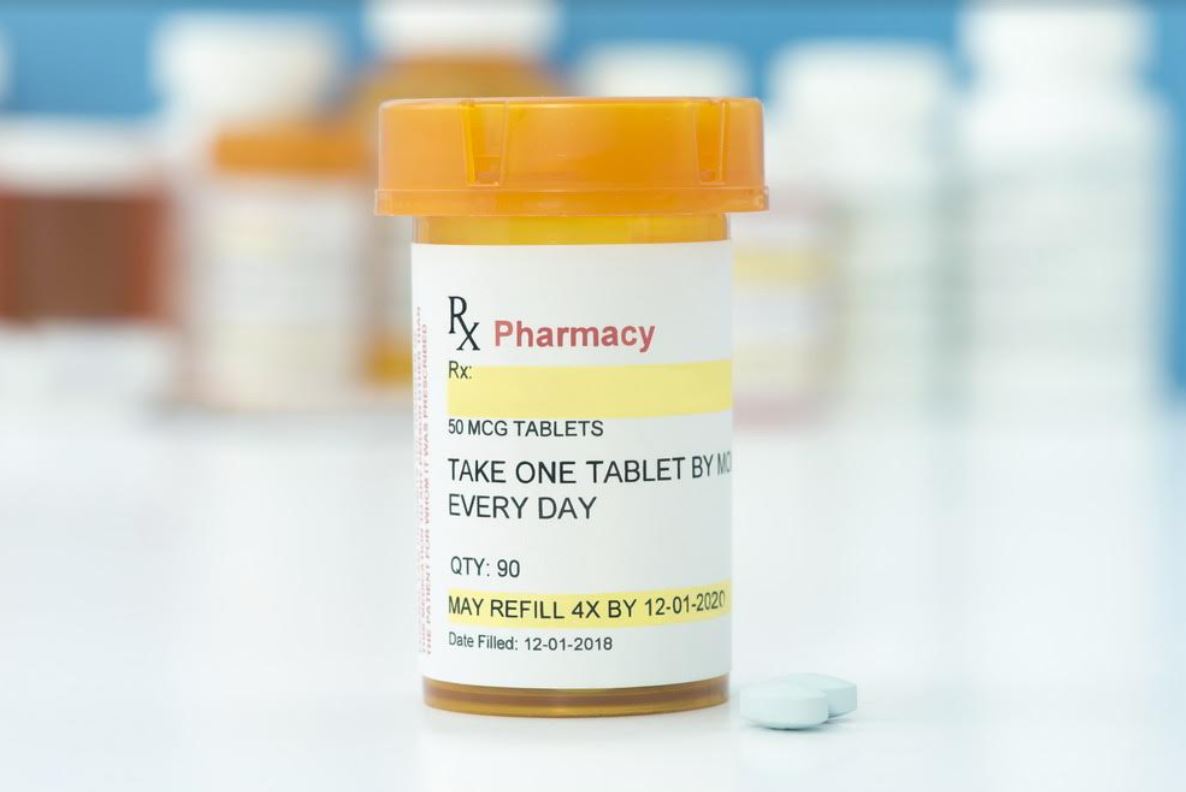 It is time for you to renew a prescription. You go online to find the cheapest price in your area. Then, on a whim, you also check with Canada Pharmacy only to discover that their price is a lot better. This leads you to wonder how many prescription medications cost less in Canada. What you discover surprises you.

So, why are drug prices lower in Canada? There is no simple answer. For starters, the U.S. system is shrouded in secrecy and saturated with backroom deals, incentives, and other things that help drive up prices. More importantly, prescription drug prices are not determined by a single factor. There are a lot of things involved.

There are at least a dozen reasons explaining why prescription drugs are cheaper in Canada. Here are the top three:

The biggest difference between the U.S. and Canadian healthcare systems is their underlying structures. The U.S. system is a private system. This is to say that consumers pay for their own healthcare, whether they do so directly or through a health insurance plan. In this country, the private sector governs most things related to healthcare.

Canada’s system is a socialized system. It is a single-payer system in which the government covers the cost of healthcare delivery. Consumers do not have to rely on private health insurance and most services are free to them. Those that do require co-pays are very affordable.

One of the benefits of Canada’s system is that the government is able to force price caps on drug manufacturers. As long as they are paying the bill, they have the power to tell drug companies how much they are willing to pay. Drug companies, not wanting to get on the bad side of the government, willingly comply.

A supplement to price caps is the Canadian government’s bargaining power. Because they buy in bulk, they have the ability to negotiate better prices from drug companies outside of Canada. Specifically, they have more bargaining power with U.S. manufacturers. They exercise that power.

Canada’s bulk buying counterpart in the U.S. is Medicare. Indeed, Medicare is the single largest buyer of prescription medications in this country. Yet federal law prohibits Medicare from negotiating prescription prices. They have to take whatever drug manufacturers offer. They add 6% to wholesale prices in order to determine pharmacy reimbursements.

This lack of bargaining power does two things. First, it allows manufacturers to drive prices up. Second, it encourages pharmacies to pay higher prices in order to get higher reimbursements.

Last but not least, drugs are cheaper in Canada because the Canadian system is not paying to support innovation. U.S. consumers are. Remember that our system is a for-profit system. At least some of the profits drug companies make go back into developing new drugs and medical devices.

Drug companies need to maximize profits if they hope to continue innovating. If their profits dry up, so will their ability to develop new therapies.

What it boils down to is this: U.S. consumers are essentially funding pharmaceutical development around the world by paying higher prices for prescription medications. Canadian consumers are not. Neither are Europeans. Wherever you have single-payer systems, prices are kept as low as possible so as not to bankrupt those systems.

Buying prescription medications from an online Canadian pharmacy will definitely save you money on most drugs. Now you know why. If that is going to change, the U.S. healthcare system must also change. Don’t bet on that happening. Decision-makers do not have the will to get it done.