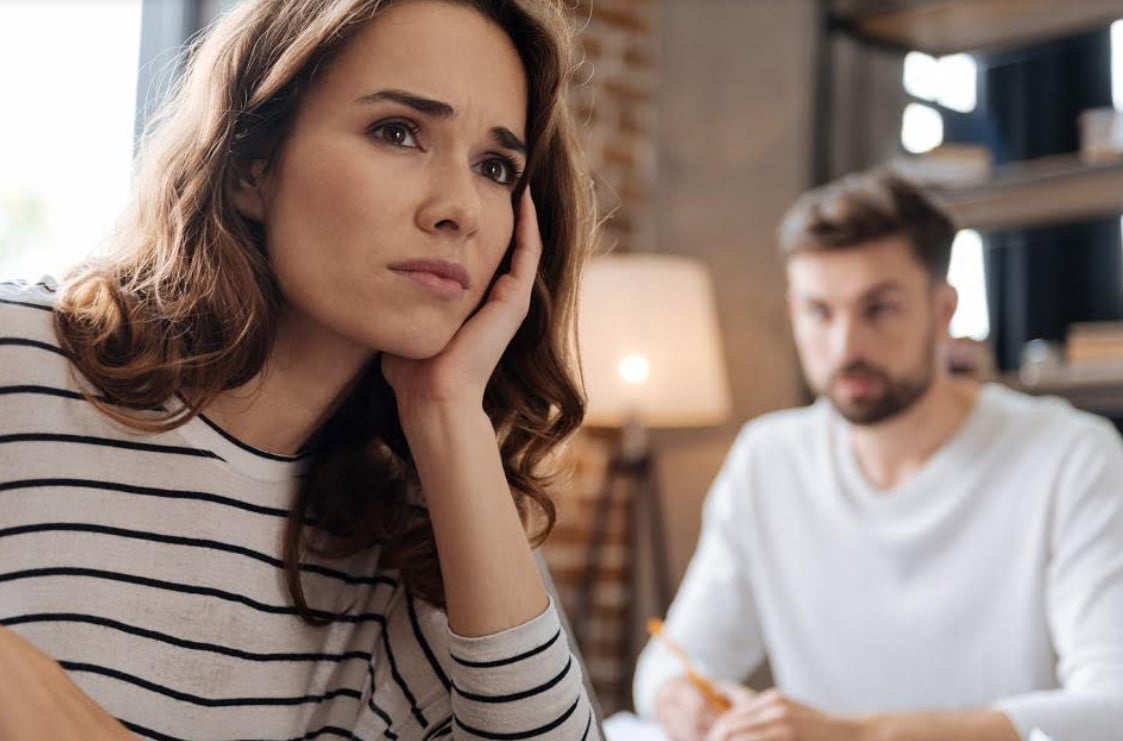 Imagine a couple having an argument they have had many times before. As things get heated, one accuses the other of behaving like a child. That’s it. There is no reconciling now. The two will walk away and stew in their anger rather than calmly trying to reach some sort of resolution.

Has this ever happened to you? Have you ever found yourself the one being accused of behaving like a child? If so, what are the chances that the person accusing you was actually speaking the truth?

There are definitive behaviors that therapists can point to in adults who behave like children. If you are honest enough to assess your own behavior, you could tell whether accusations leveled against you are accurate. But you really have to be honest with yourself.

A lack of emotional control is typical in children. Because they do not understand their emotions or what triggers them, they have very little ability to control them. But as a child matures, the ability to control the emotions increases. By contrast, an adult lacking emotional control has either never fully matured or, for some reason, regressed.

Uncontrolled emotions lead to impulsive actions. Again, this is something easily observed in children. In the midst of their emotional outbursts, be they positive or negative, they are led to impulsive actions that would not occur otherwise. Adults lacking impulse control are behaving just like children. They are doing whatever comes to mind in the moment.

Childish adults have a very difficult time with the truth. They tell lies to cover up their own failures, inadequacies, and unacceptable behaviors. They make excuses rather than facing the fact that they did something wrong. In a couple’s counseling environment, this is often manifested in one or both partners making excuses for why they treat one another as they do.

All adults are selfish to one degree or another. It is hard to not be. But in a childish adult, selfishness is both extreme and consistent. A childish adult only looks out for themself. They do what they please when they please. If they are ever asked to sacrifice their own needs or desires in order to benefit someone else, they either refuse or do what they are asked begrudgingly.

A Need for Attention

It can be tough being in a relationship with an adult who acts like a child. It can be equally tough to be accused of such behaviors. But rather than dismissing accusations as meaningless, perhaps it’s better to step back and honestly assess the situation. If you are behaving like a child, only you can make the decision to stop.