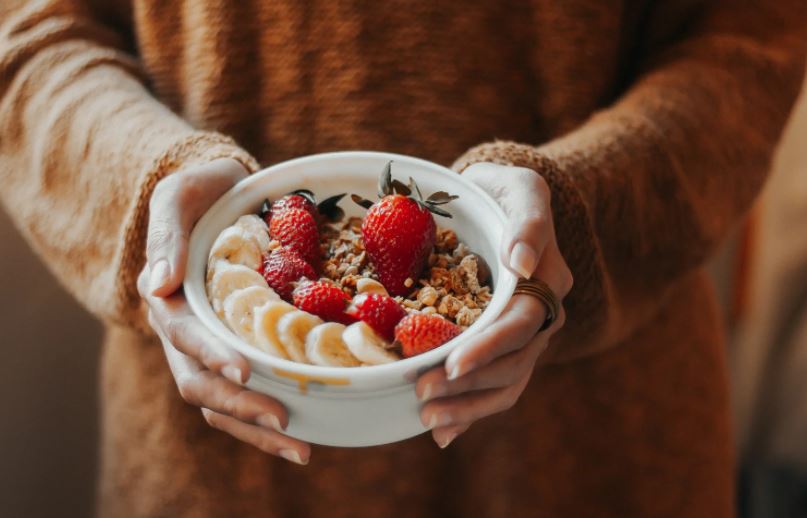 Due to the high consumption of these foods, most people have found it difficult to differentiate Granola from Muesli because they both have almost all the ingredients necessary to prepare each meal. But with careful observation, you will find out that both foods have their differences, although they have common similarities.

Though both foods are used for breakfast or launch, they are slightly different in nature, nutrition, and health benefits. Both foods provide almost the same nutritional value since they are prepared from the same indigents; they are derived from oat-based cereals such as nuts, seeds, dried fruits, and others.

To understand and differentiate Granola from Muesli accurately, we must understand both foods.

It’s a diet prepared from nuts and grains mixed with other Ingredients and honey serving as a sweetener. The addition of honey increases the sugar content of Granola. After all, this mixture has taken place; it is then baked to produce its final result, which looks crunchy after being prepared.

Granola is mixed with either milk or cold yogurt to make it tastier for consumption. The addition of this milk or yogurt serves as a sweetener, increasing the percentage of calories and fat in it.

It is a mixture of seeds, dried fruits, nuts, and oats, just like Granola, but here Muesli is not baked in the mixture. In addition, it can be mixed with water, juice, or milk. Furthermore, it can be eaten as traditional oatmeal, which involves cooking it in water or milk.

It is a very popular breakfast and dinner eaten in most of the world, such as New Zealand, Australia, and Europe.  There are different eating methods, depending on the consumers’ choice.

Difference Between Granola And Muesli

In Granola, after the mixture of the ingredients, it is baked to give the final result, while in Muesli, after mixing the ingredient, it is either cooked or just mixed with milk or water.

Though Granola and Muesli are classified as oat-based, they both have their advantages and disadvantages, which include the presence of high sugar content and anti-nutrients

Both Muesli and Granola have the same ingredients used in their preparation, and their nutritional values are quite alike.

Granola is always baked after mixing while Muesli is cooked.

Granola also contains more fat than Muesli, and most individuals think they have some level of fats.

Due to the ingredients used in the preparation, both Granola and Muesli may have some similarities, but they differ, and it is common to misplace both. We have to be very conscious when deciding which we are referring to, and Granola looks crunchy after it’s baked; meanwhile, Muesli doesn’t, and it doesn’t require baking. Despite all their differences, they are considered a perfect diet meal.