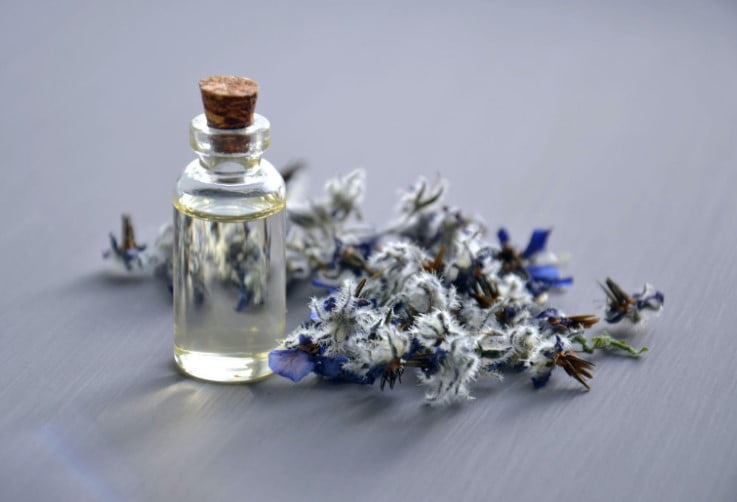 The pandemic has skyrocketed mental health issues such as anxiety and substance abuse. Previous to 2019, it was estimated that 1/10 adults reported suffering from anxiety and depression. Since the pandemic, about 4/10 adults now report experiencing problems sleeping, anxiousness, depression and increased alcohol consumption. Many health experts believe that relief comes from a combination of therapies like aromatherapy, exercise, diet and talk therapy. That being said, the most important thing you can do for yourself, is get the support you deserve. If you need someone to talk to and help you manage anxiety, stress or depression, reach out to a Phoenix anxiety therapist.

It’s important when dealing with personal issues such as mental health, that you explore different options and utilize what works best for you. Mental health is not a one-size-fits-all problem and different things work for different people. Not only that, but some tools will work for you one day and not the next. Or, some things will work for one issue, like anxiety, and not for another, like depression.

Aromatherapy for example, is a great tool and has many uses. It’s been used for thousands of years by ancient cultures to relieve everything from physical injuries, disease to mental health. There are many reference books available to look up what essential oil works best depending on what you’re trying to treat.

The Science Behind Lavender And How it Helps with Anxiety

Aromatherapy is a lesser known therapy in the United States, however, science has begun to study it’s effects and why it works. You probably know from personal experience how powerful the sense of smell is. For example, when a familiar smell triggers memories from your past.

Smell is one of the most prehistoric of the 5 senses and links to some of the oldest parts of the brain. The nose is constantly sending messages to these areas though millions of receptors which is basically how aromatherapy works. When you smell essential oils, receptors stimulate areas of the brain, such as the limbic system (which is part of the nervous system) that regulates emotions. This is a basically  why aromatherapy works.

Lavender is one of the most widely studied of the essential oils, so it’s effects are more well known. Lavender contains compounds called terpenes (also found in hemp, citrus, mangos, beer, and more), that specifically interact with the serotonin receptors in the brain. This is why inhaling lavender has a calming effect on the body and mind.

More than just pseudo-science, aromatherapy can have many positive health benefits, especially for mental health. When used in combination with other therapies, such as counseling, it can have a dramatic effect on issues such as anxiety and depression.