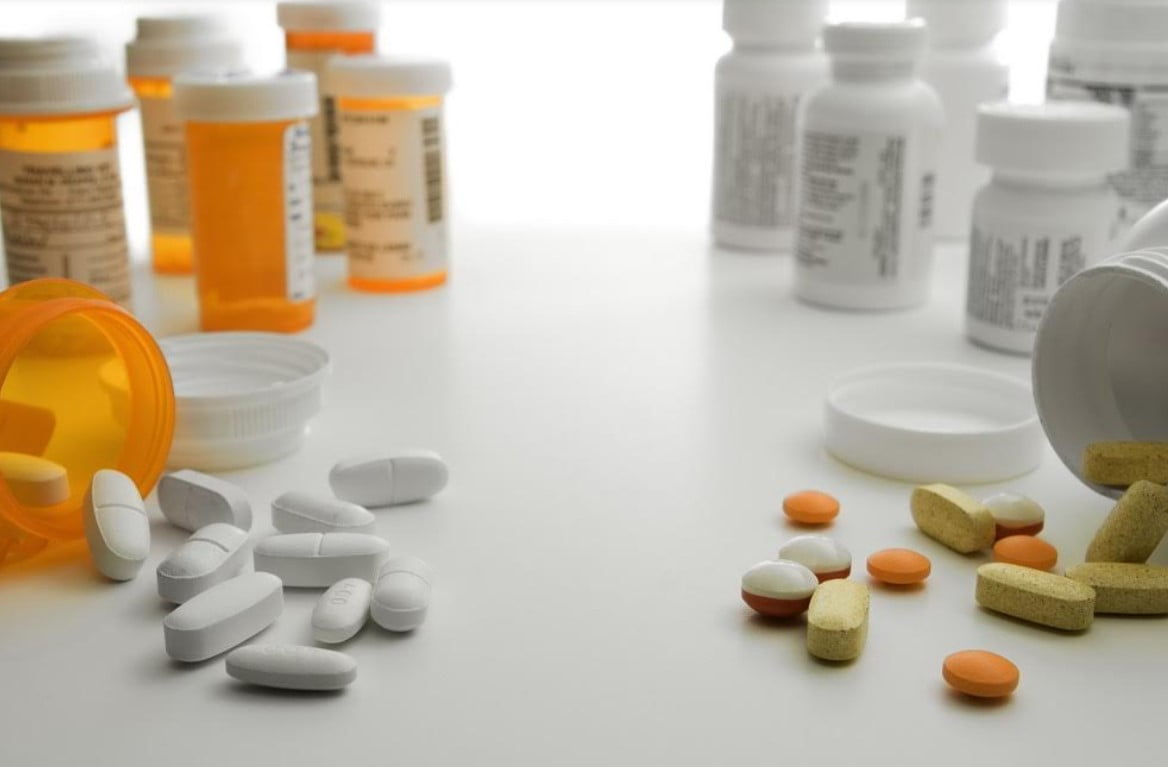 The vast majority of Americans are unhappy with the domestic prices of prescription drugs. This is something that has been true for a very long time and can be expected to remain true until the country sees some fairly radical change where government policy towards drug pricing is concerned. As things stand, that change does not seem likely to come about any time soon.

The problem is down to a policy of non-interventionism where prescription (and indeed over the counter) drug pricing is concerned. As things stand, the major pharmaceutical companies – American and foreign alike – have been allowed to set the prices of American prescription drugs. The argument usually put forward to support this position is that all this revenue (far in advance of that generated by any other major western democracy) is necessary to fund research into new drugs.

Yet despite the fact that the American pharmaceutical market is indeed the largest in the world, and despite the fact that this makes it indeed the best place to generate significant income for drug research, it has been demonstrated that the current revenues cover the research currently being funded many times over. In other words, the pharmaceutical companies are making billions of dollars beyond what they are spending on research.

Can Generic Drugs Solve the Problem?

There are many touted solutions for this problem where the actions and market decisions of ordinary Americans are concerned. One of these is reflected in the rapidly increasing popularity of online Canadian pharmacies as a source of the self-same drugs available in America, but at significantly lower prices. This is actually a completely secure and legal option, with Canadian drugs being subject to the same stringent regulations as those imposed in the U.S., says Canada Pharmacy, a regulated online pharmacy. Another tactic for Americans hoping to save some money on prohibitively expensive prescription medication is to turn to generic drugs.

Generic drugs are one of the two main classifications of medications sold in the U.S. The other is brand name drugs. A brand name drug is a patented drug that can only be sold by a single company, or under a specific brand. A generic drug is a drug that contains the same active ingredient, but otherwise a different composition. The reason these drugs can save patients money is because they are always cheaper than the brand name equivalent.

Although over 90% of the drugs prescribed in the U.S. are generic drugs, brand names drugs account for over 74% of spending on medication in this country. This should give an idea of the price difference between the two.

Should You Go Generic?

The first thing to note about generic drugs is that they might not always be an option at all. Not all brand name drugs have a generic equivalent. And when new brand name drugs are developed, they are afforded an “innovator” or “pioneer” status, meaning the generic equivalents cannot be produced for a certain period of time. In the cases where they do exist, however, they can definitely be considerably cheaper and are a good option for those hoping to save money.

And as to any concerns about the safety of generic drugs, this is one area where fears can definitely be allayed. Generic medications go through the same FDA approval for safety and effectiveness.

In summary then, generic drugs are safe, effective, and cheaper than their brand name equivalents. The only problem is they are often not available for the conditions which most urgently require the latest medication. In such situations, it might be better to look towards Canada.