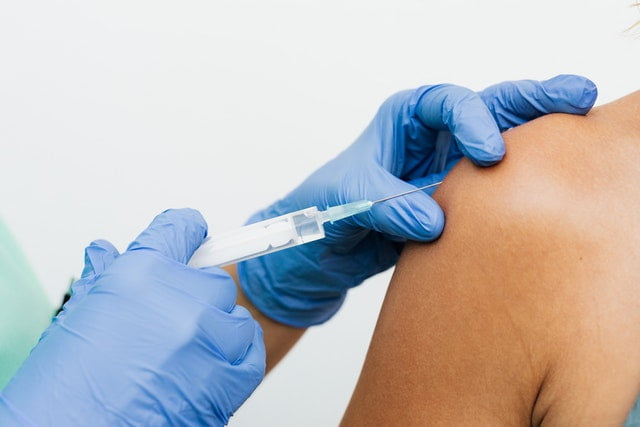 These vaccines have information mRNA, including the code or blueprint of specific virus antigens (virus traits). The information allows your body to produce the antigen on its own.

Afterward, cells in your body present antigen on the surface and trigger the right immune response. When your body comes into contact with the virus, your immune system will recognize the antigen and deal with the virus.

Malone’s research and experiment didn’t just come out of the blue. Back in 1978, researchers had used fatty membrane structures referred to as liposomes in order to transport mRNA into human and mouse cells so as to induce the expression of proteins.

The liposomes protected and packaged the messenger ribonucleic acid and fused with the cell membranes afterward in order to deliver genetic material into the cells. Those experiments themselves, built on a year of hard work with mRNA and liposomes, got discovered in 1960.

According to the mRNA vaccines history, several scientists were thinking of mRNA as a medical product and not because there was no way to produce genetic materials in the lab.

Rather, they expected to use mRNA to interrogate molecular processes. Many researchers repurposed mRNA from a rabbit’s blood and cultured cells of a mouse.

But this changed later in 1984 when a team of biologists led by Tom Maniatis, Michael Green, and Douglas Melton used RNA-synthesize enzymes taken from a particular virus to produce active mRNA in the laboratory.

Currently, healthcare experts are using two kinds of mRNA vaccines in the US. Researchers have approved Comirnaty® for individuals over 12 years and the Moderna for everyone above 18 years.

For three decades now, researchers have been analyzing and studying different mRNA vaccines in order to prevent illnesses, like:

In addition, researchers are studying mRNA vaccines in order to treat diseases such as cancer and MS (multiple sclerosis). These treatments basically use similar mRNA technology so as to trigger people’s immune systems to produce antibodies. Although those treatments have not been approved yet, the treatments are in clinical tests.

Covid-19 or coronavirus vaccine helps prevent people from seriously getting ill and dying from the deadly virus.

All coronavirus vaccines make immune systems produce antibodies that help deal with the virus. They use a mild version of the spikelike structures on the Covid-19’s surface, referred to as S protein.

Basically, the mRNA vaccine is one of the most common types of vaccines that are engineered genetically to use mRNA to give instructions on how to make S proteins that are found on the virus’s surface.

After getting vaccinated, the cells in your muscle will start making S proteins and display them on the cell surface. This helps the body to produce antibodies that combat the virus.

There are reports from people proving that the mRNA vaccine effectively prevents viruses from Covid-19. Some individuals have moderate to mild side effects, though they don’t last for a long. So, in general, mRNA vaccines are a great part of the solution to the global pandemic, Covid-19.