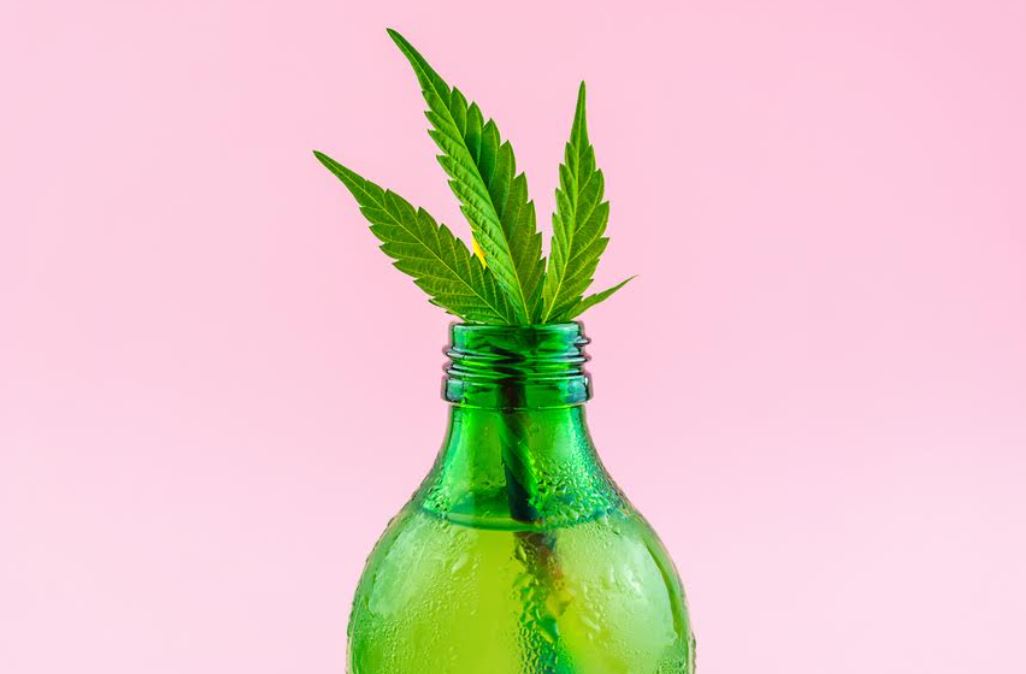 CBD is all the rage right now as a health and beauty product. Thanks to industrial hemp being legalized in 2018, manufacturers are now able to make everything from CBD oils to tinctures and edible gummies. There are even promises of CBD-infused drinks. However, those drinks have been slow to come to market. There is a particularly good reason for this, and it is rooted in the fundamental principles of chemistry.

Rest assured that major beverage manufacturers are working on CBD-infused drinks. In fact, they are racing to see who can get a viable product to market first. The winner of that race stands to reap a huge windfall by gaining a significant market share before the competition has time to catch up.

Who will win the race? No one knows. There are some significant challenges to overcome, including the one thing that has kept most CBD-infused drinks off store shelves: CBD’s nature as a hydrophobic substance.

CBD Is Not Water Soluble

You can go online and find all sorts of recipes for making your own CBD-infused drinks at home. That is all well and good, but CBD oil – which is what most recipes call for – is not water soluble. It does not dissolve in water. Like any other oil, it separates from water when given the opportunity. Why does that matter?

Because CBD and water molecules do not mix, most of the CBD ingested through an infused drink gets processed in the gut. The intestines and liver break down most of the valuable components in CBD so that they never get absorbed into the body. As such, the health benefits of drinking a CBD-infused beverage are minimal.

There is a solution to CBD’s hydrophobic problem. But before getting to that, let us talk about how CBD is actually obtained. It is not an independent substance that occurs naturally on its own. Rather, CBD is one of more than a hundred cannabinoids found in cannabis plants. Most of the CBD produced in this country is extracted from industrial hemp.

CBD oil is a combination of all the cannabinoids, terpenes, and liquid substances extracted from cannabis. It can be bottled straight up or processed to separate out unwanted cannabinoids and terpenes. There are three types of extraction processes that manufacturers can choose from:

CedarStoneIndustry, a Houston company that manufactures CBD extraction equipment, says that all three processes give manufacturers access to a litany of cannabinoids and terpenes that they can combine to create all sorts of oils. The oils can then be added to other ingredients to produce retail CBD products.

Adding a CBD oil to a beverage seems simple enough. But again, CBD is water insoluble. So how do you solve that problem? By adding an emulsifier. An emulsifier is a compound that binds two molecules together. In this case, beverage manufacturers need an emulsifier that can bind CBD molecules to water molecules.

CBD drinks have been slow to make it to market because beverage manufacturers have not quite found the right emulsifier yet. They need an emulsifier that does the job without ruining the taste, color, or texture of the beverage. They are working on it, but they are not quite there yet. And now you know. 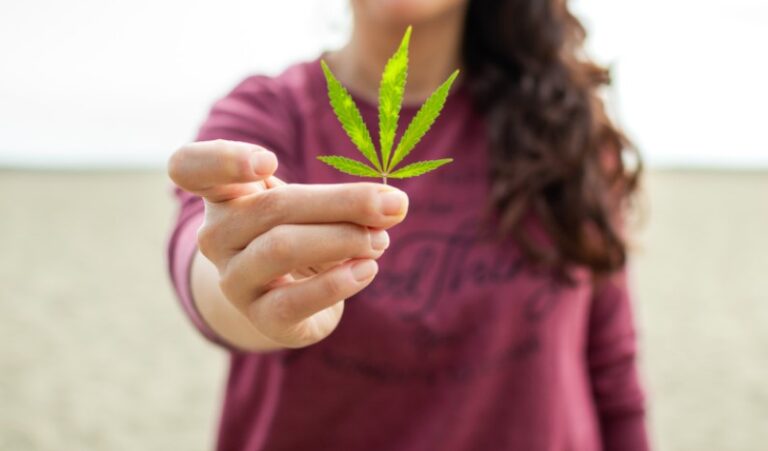 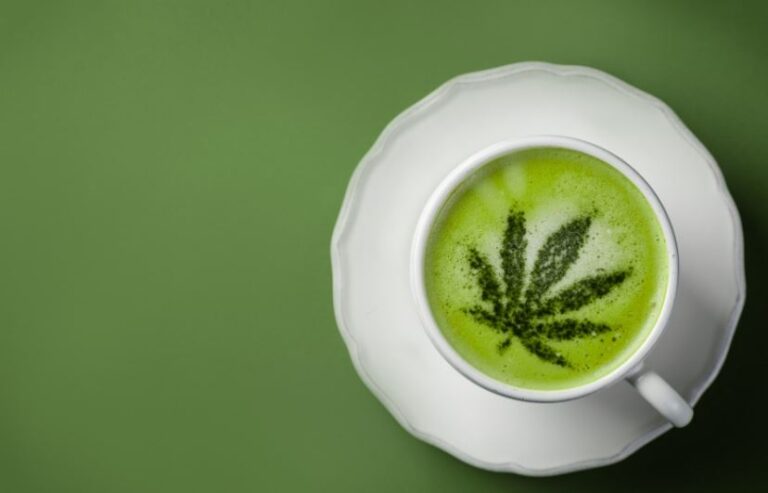 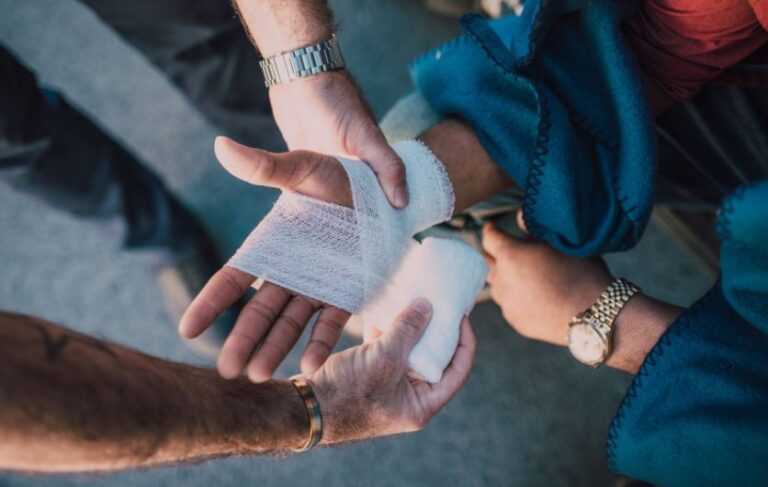 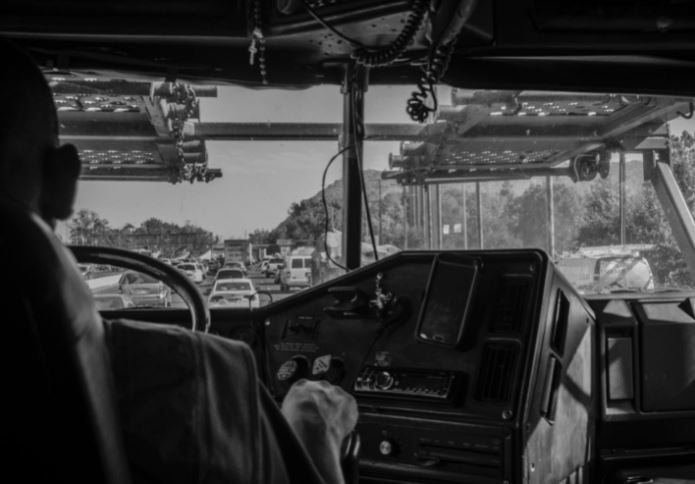 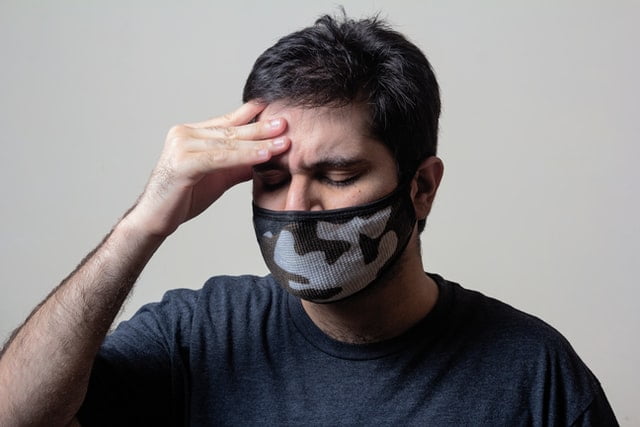 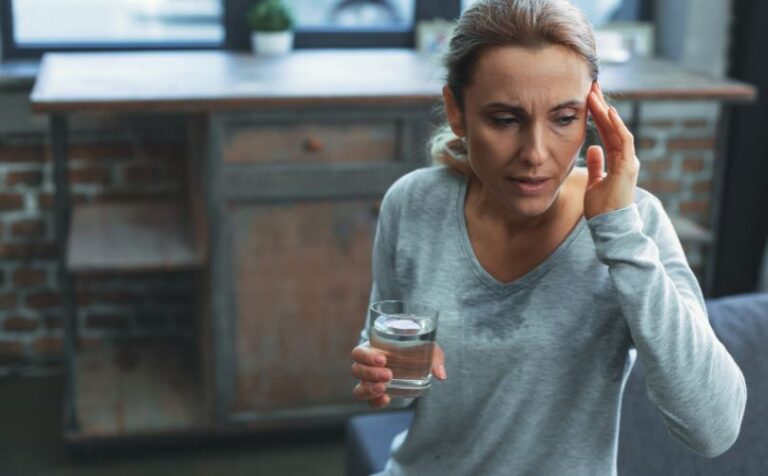